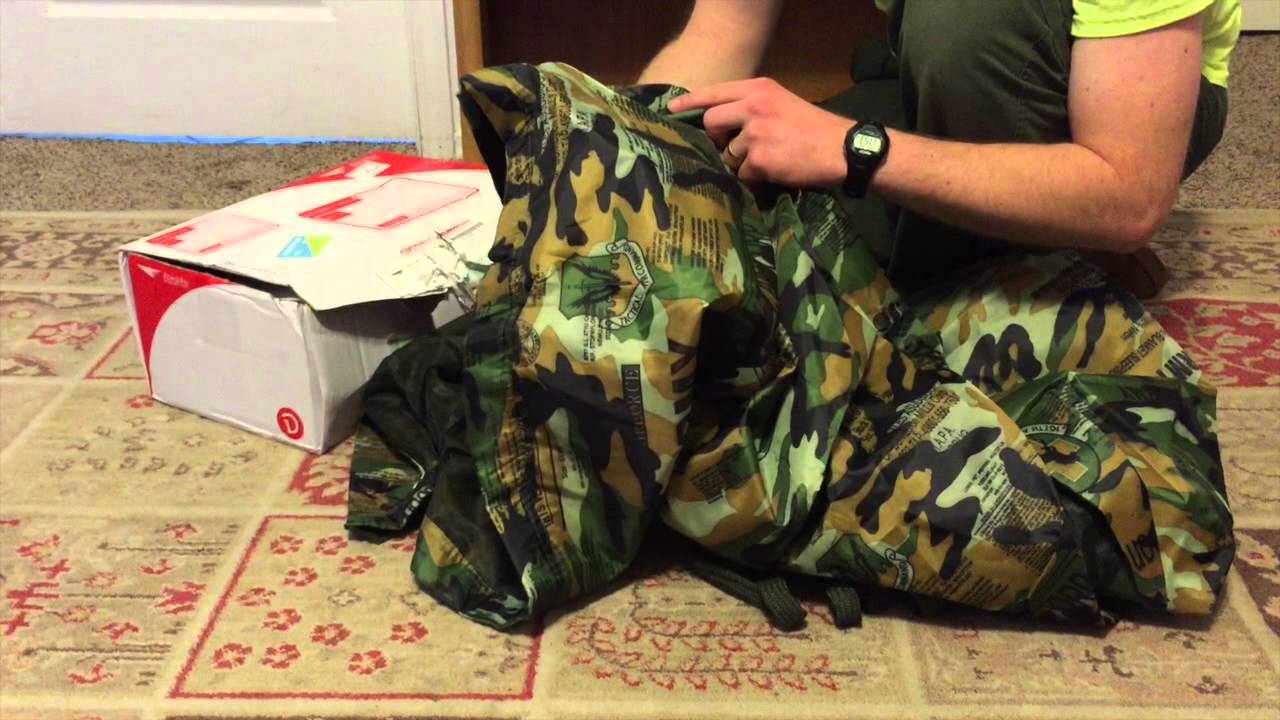 The Original Camper double-layer Jungle Hammock is a new hammock from Thailand. There are actually two versions of this hammock, one with a double-layer bottom, and one with an insulated bottom that appears to be similar to a military poncho liner in construction. I wasn’t able to look at the insulated hammock, but the listed dimension are similar to the double-layer version that I was able to review.

The Jungle Hammock has a double-layer bottom, which helps to thwart biting insects who can often poke through a single layer of fabric. The zippered bug net above provides a bug-free enclosure. The zipper is full-length, which helps reduce strain on the seams and fabric when entering and exiting. Small, hollow plastic tubes are used as spreader bars to hold apart the bug netting. These tubes are easily removable and are not essential to the hammock but do help make a more open space inside. Webbing loops sewn around the spreader bars are used to pull up the insect netting. The netting is not fitted or shaped like some hammocks so it can be flipped over to convert the hammock into a “net-less” mode when bugs aren’t a problem.

The double-layer fabric is not open, so it is not possible to slide a pad or other insulation between the layers.

The hammock has a unique way to gather the ends together. A webbing strap is sewn in the middle of the end channel which doubles as the hammock suspension and triples as the anchor point, at least in design. In practice, the webbing straps aren’t very long, which limits the types of trees and the spacing where this hammock would work.

The hammock I was sent had a few construction issues. The webbing straps used in each end channel had been accidentally sewn, in several places, into the hammock, which prevented me from gathering up the ends. I had to unpick the seams in a few places to get the strap to work as designed

This hammock is inexpensive, which may attract some who are looking for an entry-level, jungle hammock, but the construction anomalies could mean that you’ll need to invest some DIY time to repair or reinforce some of the stitching.